✈️AIR BATTLE SIMULATOR
Fly your own warplane and feel the power of your military might!

✈️AMAZING 3D GRAPHICS
PC-level graphics with such crisp detail you’ll feel like a pilot of a real jet plane!

✈️UNLIMITED UPGRADES
Equip your jet with the latest gear! Choose weapons and equipment to get even stronger! Build your own one-of-a-kind jet!

✈️DIFFERENT LOCATIONS AND MAPS
Big spaces for flight and lots of battle locations, each with its own unique atmosphere and different times of day!

✈️REALISTIC CONTROLS
A real airplane simulator! See what flying a jet is really like! 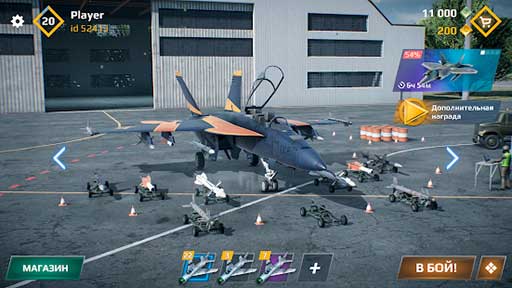 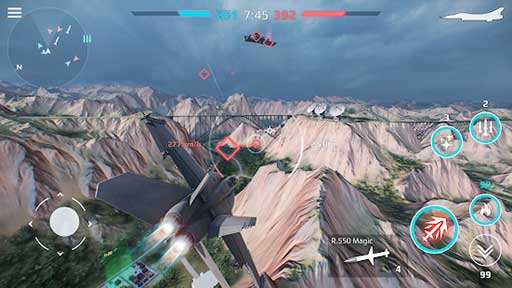